This is M. Sasek is a whistle-stop tour through the life and work of Czech illustrator and artist Miroslav Sasek. He was the creator of the much loved This is… series of children’s travel guides, which were first published between 1959 and 1974.

The half-title page of This is M. Sasek reads ‘In Memories, Documents and Pictures’ , which is a fair reflection of the book’s emphasis on images rather than a detailed biography.

Author Olga Cerna fills in a few facts about Miroslav Sasek’s early life –  he was born in Zizkov, Prague, on 16 November 1916, to parents Alois Sasek and Anna Marie Novakova. He had a younger sister called Vera, who is pictured with him in a winsome (undated) studio photograph.

The young Miroslav Sasek wanted to be an artist, but initially studied architecture, as well as painting and drawing, at the Czech Technical University (CVUT).

‘Everything was foggy – and I was groggy.’ M. Sasek

Before the Second World War he travelled widely in Europe and North Africa, producing illustrations for newspapers and books. In the 1950s Sasek began his long association with Radio Free Europe, based in the Czech department in Munich.

In 1957 Sasek returned to Paris to resume work on the illustrated city guide that became This is Paris, published in 1959 by W. H. Allen. As Pavel Ryska’s essay explains, Sasek’s illustrations of the French capital are reminiscent of the style of August Macke and Paul Klee, with a hint of Modigliani in some of those angular Parisian faces.

This is M. Sasek is beautifully illustrated and affectionately written, with an introduction by Martin Salisbury, author of The Illustrated Dust Jacket 1920–1970. Fan letters and publicity material are interspersed with recollections by Sasek of the problems he sometimes encountered during his travels.

Working on This is Hong Kong (1965) he found the plethora of advertising signs quite a challenge. He admits, ‘I couldn’t afford to just make some squiggles looking like Chinese’, because the language had to be ‘accurate’ for his many Chinese readers. In Edinburgh he writes about the perpetual cold, the rain and the boredom (especially on Sundays). In London, he jokes, ‘Everything was foggy – and I was groggy.’

It is fascinating to see Sasek’s paintings and artwork for other publications and to trace the evolution of his style – from fairy tales and anti-communist propaganda in the 1950s to depicting the great monuments of Historic Britain in the 70s.

Miroslav Sasek produced his sketches and watercolours from direct observation, rather than working from photos. That willingness to engage with cities (and later countries) and the people who live there is what makes his books so authentic, engaging and funny.

Sasek died in Switzerland in 1980. It is sad that as an exile from what was still Communist Czechoslovakia, he never got the opportunity to produce a book about Prague.

I currently have only five of the This is… titles (Paris, London, New York, Rome and Edinburgh). I was hoping that this book would satisfy me by providing a ‘greatest hits’ compilation of images from the rest of the series. Needless to say, seeing glimpses of San Francisco, Venice, Australia and Hong Kong has persuaded me that I must collect all the books . . .

But what makes This is M. Sasek a really special book is the handful of  b/w photos of the artist at work. Those shots of him strolling through Venice, gazing from the platform of a cable car in San Francisco or lost in thought, mid-brushstroke, are both eloquent and poignant. 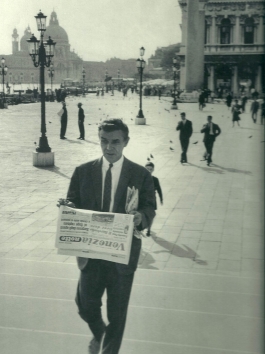 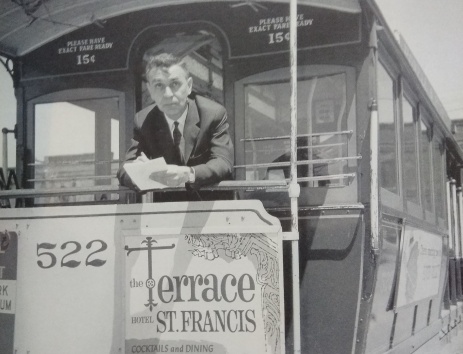 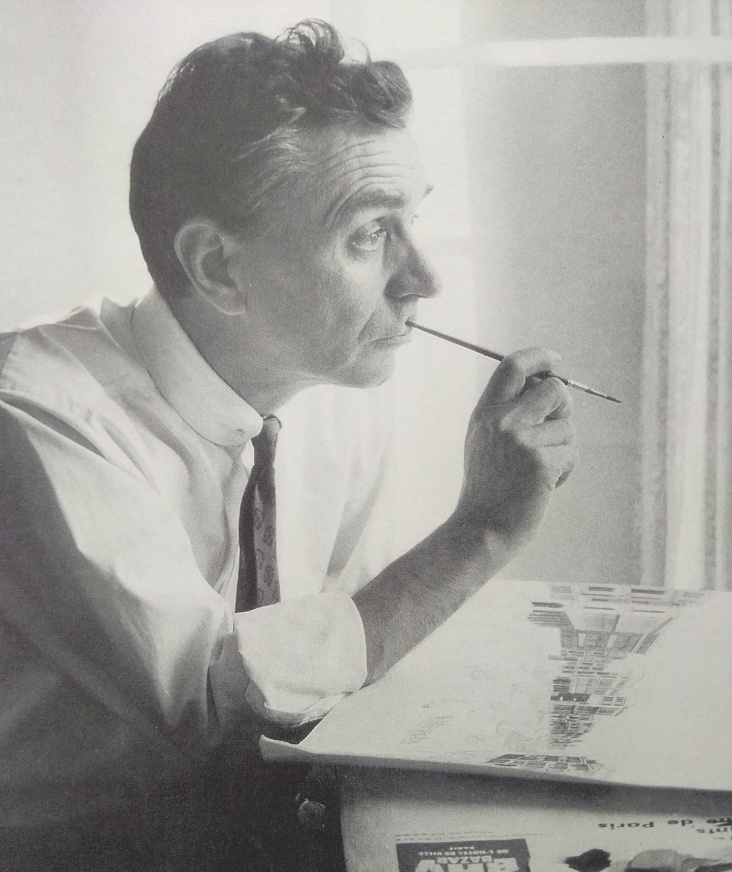 This is M. Sasek is published by Universe Publishing.

Apologies to Czech readers, but I have lazily anglicized the names in my blog by omitting all the Czech accents.

My earlier blog about This is Edinburgh is here.

The This is M. Sasek fan site is here.

© Susannah Straughan and The Taft Hotel, 2013–19. Unauthorized use and/or duplication of this material without express and written permission from this blog’s author and/or owner is strictly prohibited. Excerpts and links may be used, provided that full and clear credit is given to Susannah Straughan and The Taft Hotel with appropriate and specific direction to the original content.